Words don’t have to do all the work. Grabbing your audience’s attention is, quite literally, an art form. I’ve written for magazines for 25 years. To say this has been an interesting time in media would be like saying that the Renaissance was an interesting time in art: an epic understatement. With the explosion of digital and social media, storytellers like myself have had to adapt our skills to be more visual—without losing the integrity of our words, of course. To contextualize storytelling in 2020 a bit further, with so many forms of media now vying for the same number of eyeballs, you need to offer readers more to engage with than words. And that’s where visual storytelling—via both static and moving imagery—comes in.

In 2001, I was hired to be the beauty director of Marie Claire and introduced to visual storytelling by the magazine’s brilliant then editor-in-chief, Glenda Bailey. With signature columns like “101 Ideas” (think: a zillion images of platform sandals), “Splurge vs. Steal” (two products that look exactly alike and differ only in price) and “8 Cuts x 5 Ways = 40 New Hair Looks” (a yearbook-style grid of hairstyles to choose from), Bailey accomplished in images what others accomplished in words. And it worked. Not only did Marie Claire become a newsstand success, but its style was also swiftly emulated by the likes of Lucky and InStyle.

By 2006, when BuzzFeed and its signature quizzes were unleashed on the world (a recent example: “Say ‘Yuck’ or ‘Yum’ to These 20 Pastas and We’ll Determine Your Love Language”), visual storytelling had gained steady momentum. Not long after, the visual fire hose known as Instagram appeared. Today, for better and worse, social media is the way much of your audience is going to discover your content.

With all these forms of media living side by side, the trick now is to determine how best to bring your story to life. Does your topic merit pages of text, or could it make a stronger point visually? Furthermore, as you contemplate how to tell your story, consider how it can be portioned out across different social media platforms, since information is coming at readers from everywhere. (At Manifest, we call that content atomization.)

In my experience as a beauty editor, I’ve found that when it comes to providing readers with a valuable beauty service, such as tips, tricks, ideas and inspiration, highly engaging visual storytelling is the way to go (which is not to say that certain topics within beauty don’t deserve a more narrative approach).

What makes for good visual storytelling (whether it’s about beauty or not)?

Well, it’s an art, just like writing a bestselling novel. Here are some of the tricks I’ve gathered myself, and learned from Manifest’s president, Eric Goodstadt, and chief creative officer, Sacha Reeb—two of the most well-versed visual storytellers I’ve ever met:

1. Hit them with your best shot. Just like a dazzling first line grabs a reader—“Happy families are all alike; every unhappy family is unhappy in its own way,” Leo Tolstoy, Anna Karenina—if your audience isn’t drawn in by your opening image, they will probably just move on. This stage setting for the musical version of Moulin Rouge had me at purple elephant. 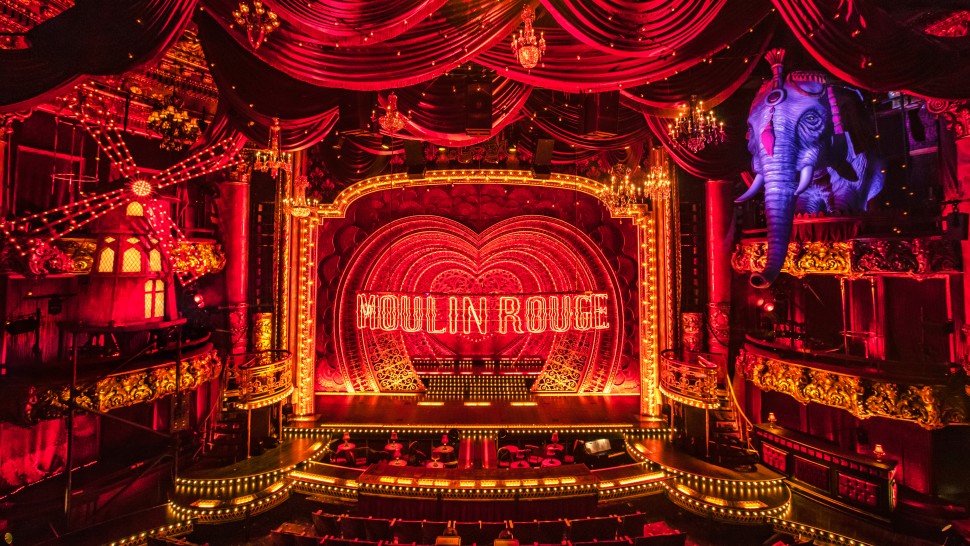 2. Make it relatable. As in, don’t just show things, show people—and be mindful of diversity and representation. Bonus points for showing smiling people! Everyone understands what a smile means. I don’t know about you, but I’d buy anything Glossier was selling based on the ads alone. 3. Animate it. Fun fact: More than 95 million posts are shared on Instagram every day. So a little jump, pop or special effect can call extra attention to your story. Platforms like TikTok, Snapchat and Instagram make it easy to add moving elements like GIFs and stickers right in the platform. Among my other duties at Manifest, I edit The Plum, a purely editorial digital magazine for women over 40. It will surprise you not at all to learn that the following animated Instagram post garnered a record (for us) number of views—and helped drive readers to the site. 4. Make your audience think/keep it simple/use contrast. This cover of New York does it all. Showing the victims rather than the celebrity perpetrator provokes the reader to engage more deeply with the story and helps focus the narrative on the people whose voices haven’t been heard. And the high-contrast black-and-white photography adds solemnity to the message rather than sensationalizing it. 5. Be disciplined. There’s an old adage in writing: Kill your darlings. As in, get rid of unnecessary storylines. Social media, particularly TikTok, while filled with superfluous content, also can be incredibly effective at delivering an impactful message because of its tightly edited format. Consider this TikTok video. 6. Create tension. Don’t just inform readers. Challenge them to understand with the use of compelling data. Population Healthier, a microsite sponsored by Athenahealth and distributed by The Atlantic, was created to highlight and reshape the healthcare system. Using charts, illustrations and 3D renderings to complement the written word, it showcases how a “radically diverse, mid-sized American city has managed to make its communities healthier while winning the fight against skyrocketing costs.”

7. Introduce micro-interactions. Ensure that even the seemingly small and discreet aspects—the movement of objects, the page’s dynamic adaptation—provide a good experience. As Goodstadt explains, these encourage readers to feel more invested in the entire experience. 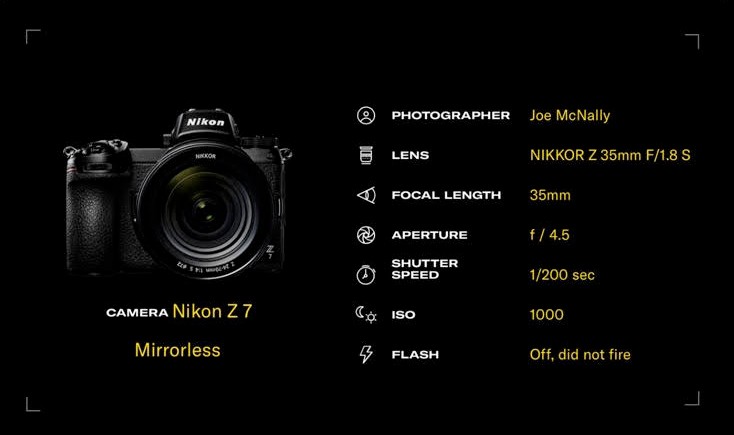 To finish, I have a message for those marketers who hold the purse strings for content assignments, and for storytellers of any ilk: Be mindful of how you share your message. Sometimes it takes a writer, and sometimes it takes a designer to get seen and heard. Most of the time, it takes a clever union of both working together. Still other times, a picture really is worth a thousand words (well, maybe not if they’re stock images, but that’s a topic for a different day).

If you’d like to learn more about how we help clients create dynamic visual stories, please email eric.goodstadt@manifest.com. Learn how to put the perfect mix of data-driven insights to work for your brand.

Didi Gluck is vice president of editorial content at Manifest. Formerly, she was the beauty editor and director of YM, Ladies’ Home Journal, Good Housekeeping, Redbook, Marie Claire, Shape, Real Simple and MORE. She also edits theplumonline.com, a website for women over 40, which is produced by Manifest.